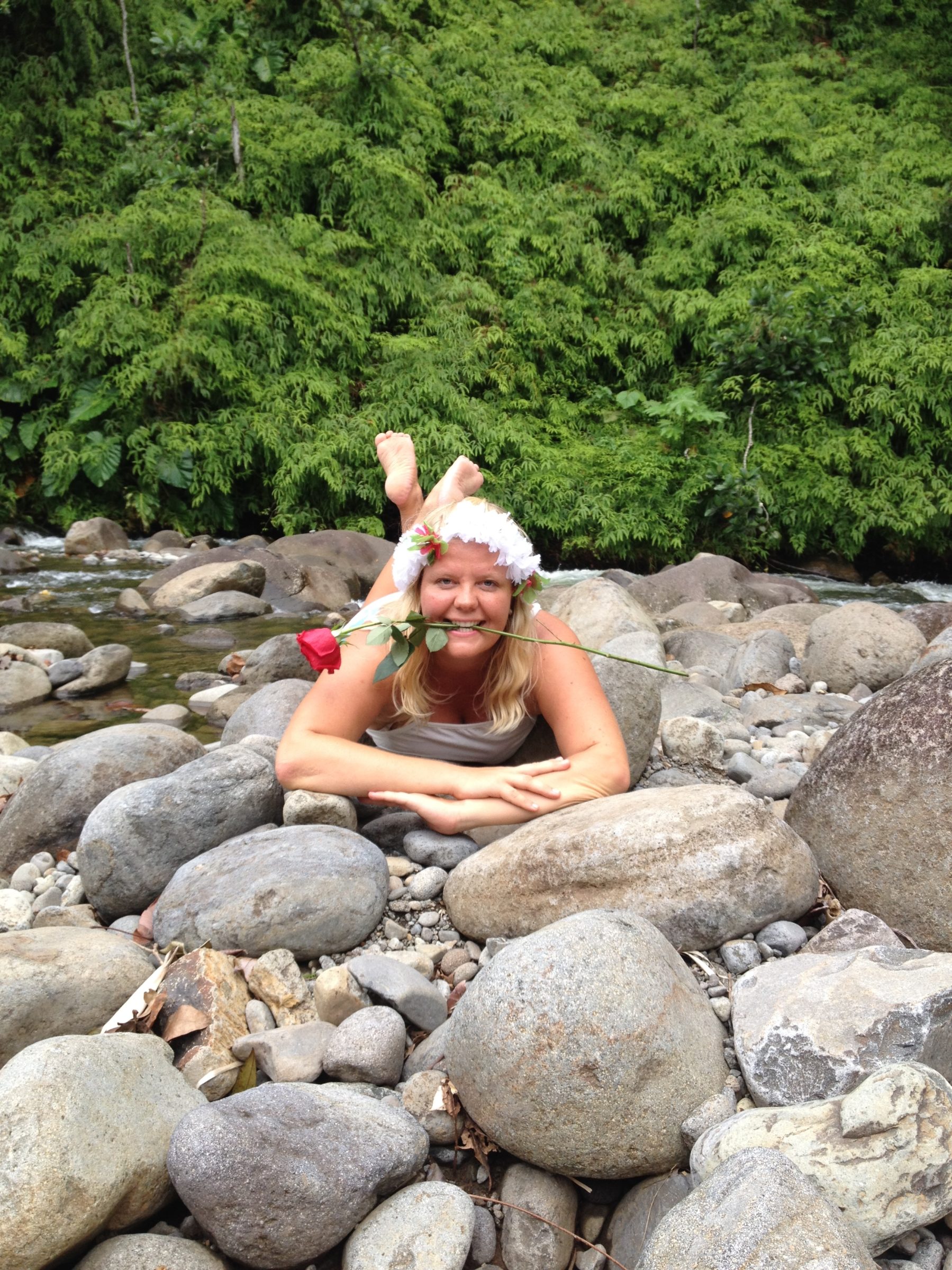 Are you traveling to Guadeloupe with your long-time love or a new squeeze you would like to woo? Fret not, Guadeloupe offers plenty of opportunities for romance! One of the best ways to impress someone is to organize a picnic in a jaw-droppingly gorgeous spot. Luckily those are not in any short supply in Gwada! Here are my favorites:

The national park makes up 10 percent of Guadeloupe’s general area (which means much of the island of Basse Terre), and 80 percent of the park consists of forest. There are also 54 waterfalls and countless streams and rivers. What could be more romantic than a champagne picnic amid lush tropical greenery? If it gets too hot in the sun, just jump into the chilly water to cool off!

Some of my favorite picnic spots within the Guadeloupe National Park include the following:

2) The lighthouse of Vieux Fort

Vieux Fort is a little hillside community located all the way in the Southern tip of Basse Terre. It takes an hour or two to get there from most parts of Guadeloupe, but it’s sooooo worth the journey. When you follow the signs to the “Phare de la Pointe du Vieux Fort” or simply toward “Le Phare,” you will come across a pretty lighthouse by the sea and an even prettier view overlooking the islands of Les Saintes. There is a large grassy area on both sides of the lighthouse. This is where I recommend setting up camp, whether you are with friends or your SO. This is where my soul rests! The lighthouse was built in the 1950s and was inaugurated to use in 1955. It’s there to prevent the wrecks of ships heading to and from Dominica and Les Saintes. 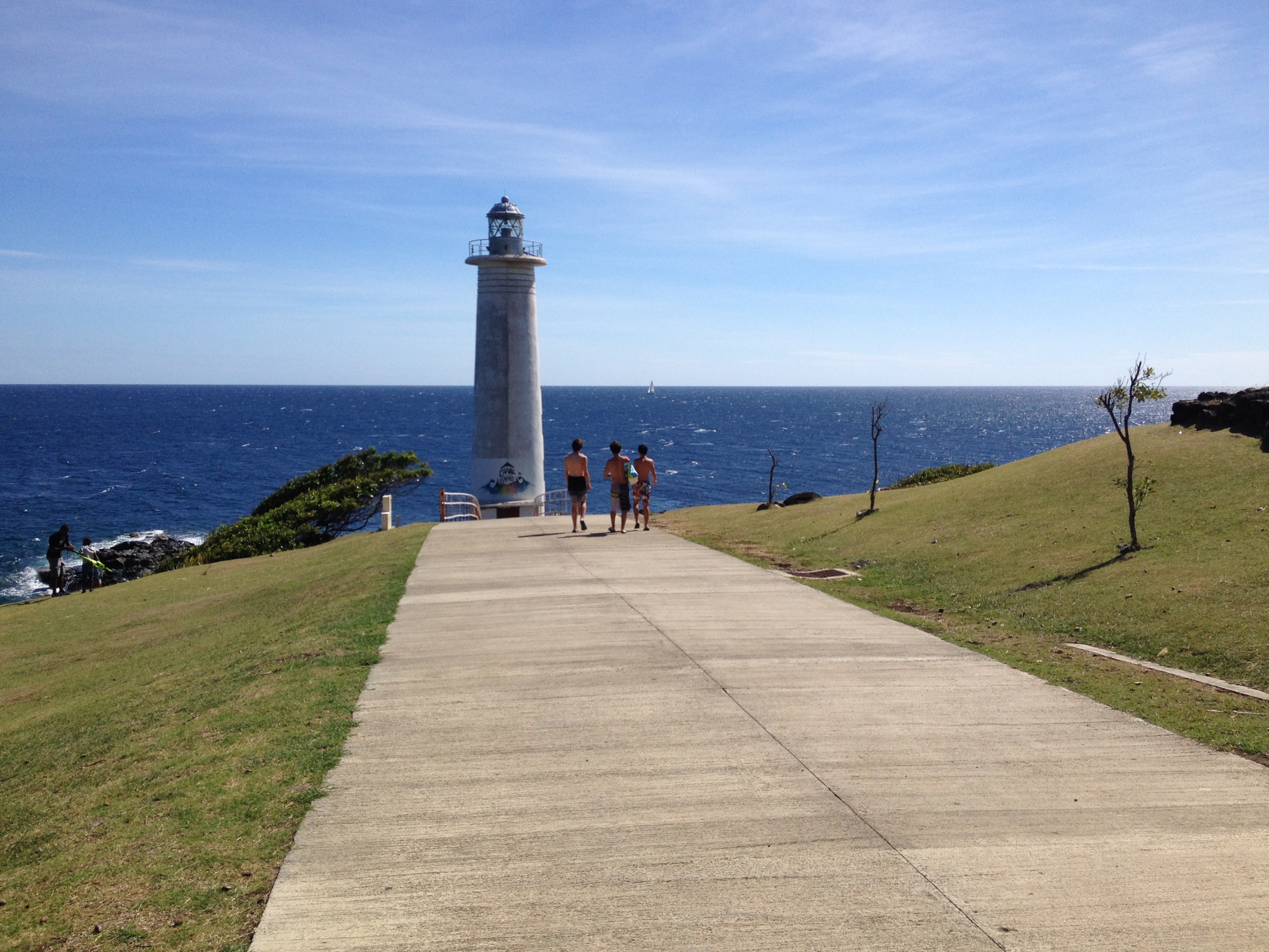 This lighthouse is the absolute best place to watch the sunset in Guadeloupe, so I recommend sticking around until the evening. You can also do cliff jumping into the bright blue seas, or admire other crazy nuts plunging down from scary heights! Snorkeling is also really nice around here, so don’t forget to bring your mask!

As I’ve mentioned earlier, I’m a big fan of Gosier Island! This Robinson Crusoesque island features two little beaches that are awesome for romantic picnics, particularly if you go during the week when the island is quieter. And of course Ilet du Gosier is also perfect for rowdier celebrations, BBQs and other island parties. 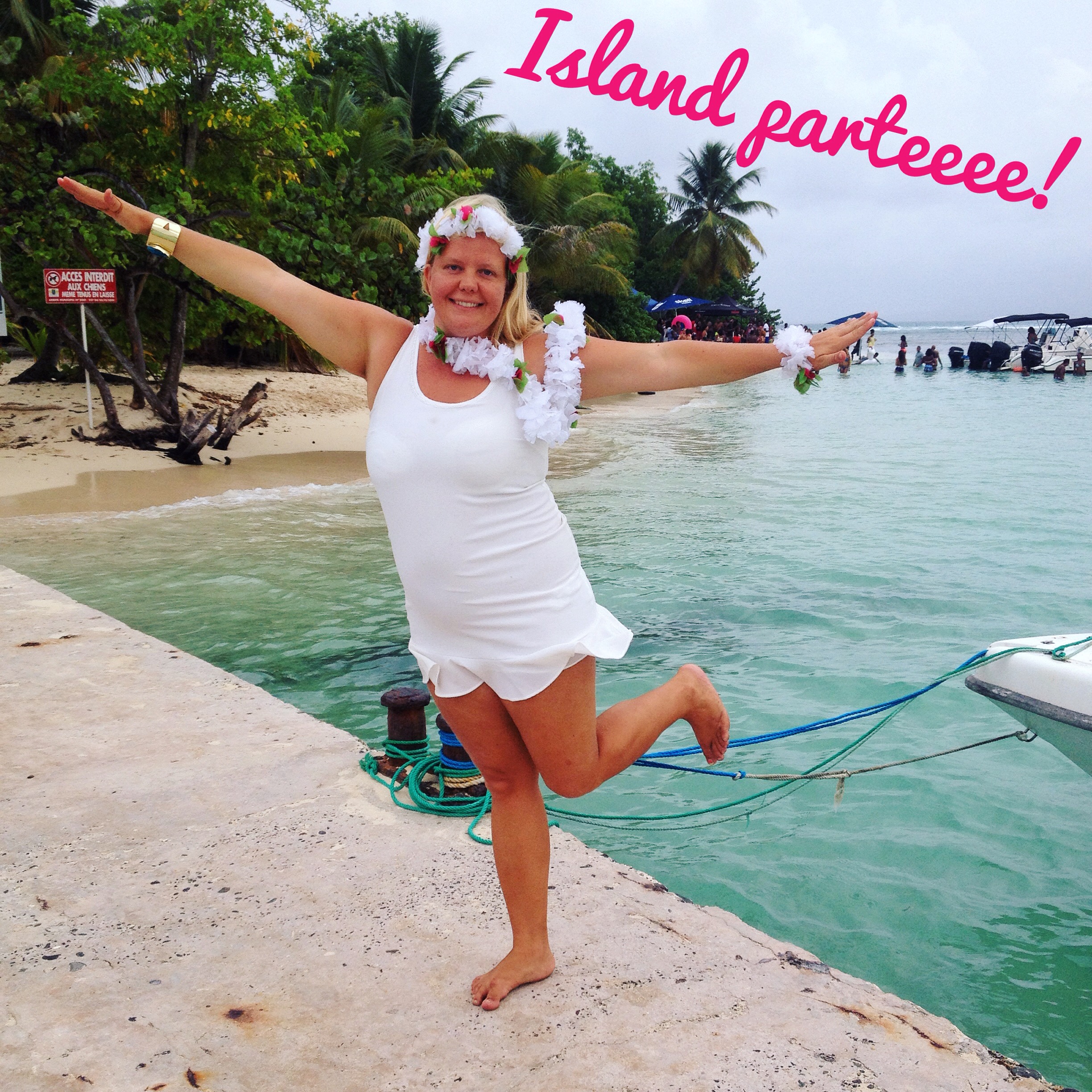 This is list is by no means exhaustive. There are way too many romantic spots in Guadeloupe to visit even in a whole lifetime! So grab your honey boo and get over here to start exploring – the cheap Norwegian Air flights are on sale again!